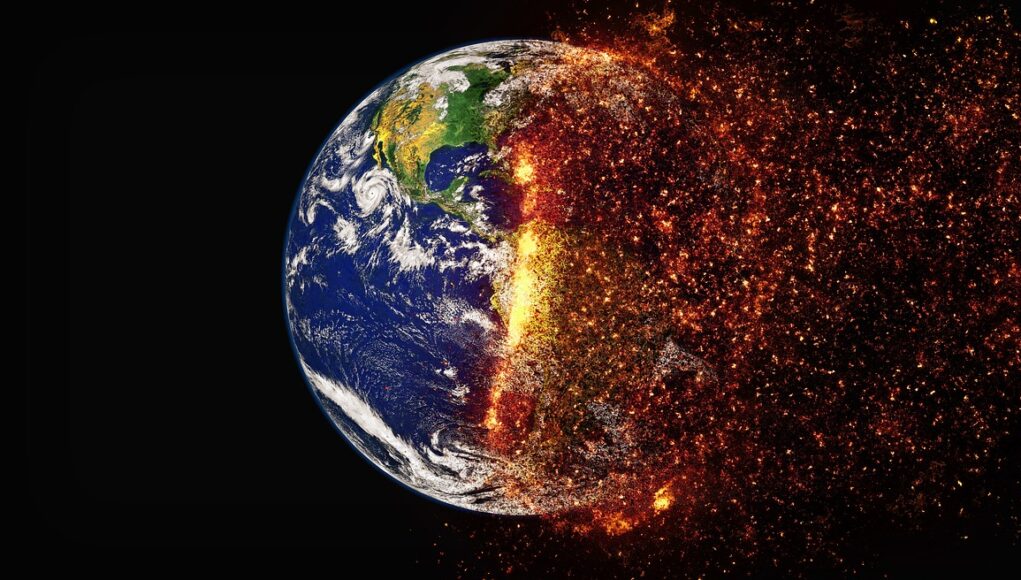 The topic of climate change is one that has been discussed for many decades and it is quite evident that these discussions will continue for decades to come as our environment continues to suffer in the hands of human impact.

What does the outdoor future of our grandchildren and their children look like if we carry on destroying our planet? How the world decides to respond to the ongoing greenhouse gas emissions will pose grave repercussions for generations to come.

Global climate change has had some observable consequences on the environment such as rises in sea levels and glaciers melting and this will only worsen when we do not implement sustainable solutions.

Sea Levels Will Continue to Rise

Sea levels have risen significantly over the last few years and this rise will continue. The rise is mainly due to the melting of glaciers and ice caps. In several decades, storm surges and high tides will impact on the rising of sea levels, resulting in increased floods within several regions.

Temperatures are Set to Rise

One of the obvious effects of climate change are the rising temperatures around the world. Summers are becoming hotter and hotter, and this has a negative impact on crop production in certain regions because several crops flourish in certain temperatures, so if the temperatures aren’t favourable, this will lead to negative crop production. Some regions experience alarming heat waves and wildfires, and this is set to increase.

More rainfall will be expected across many regions as the climate continues to change. This precipitation will be heavier and occur more frequently. More precipitation pattern changes will mean the occurrence of rainfall in odd rainy seasons as well.

Natural disasters are already a serious issue within regions that experience them, and this situation will only become worse. More droughts and heat waves will be experienced, and hurricanes will become much stronger.

Plants and Animals Will Continue to Suffer

The effects of global warming on ecosystems have been widespread and disheartening. Many animal and plant species are moving to higher altitudes because of temperature changes. Many migrant birds and insects are now arriving a few weeks earlier to their summer feeding and nest areas than before.

Countries are working together to try and prevent climate change from worsening. The Paris agreement, which was started in 2016, is a global effort that aims to prevent increased global temperatures from rising and drastically reducing the global emissions of CO2 and other harmful substances.

What can you do to play a part in limiting your carbon footprint? You can start by limiting what you buy and signup now online instead of going out. Try focusing on purchasing items that you need instead of unnecessary wants. Unplug any appliances that you don’t use often and turn off lights you are not using. Take shorter showers, eat less beef, poultry, and fish. These acts may sound simple and ineffective but if we all collectively participate in them, we could possibly make a huge difference for our environment.